ASK the engineers any questions you have about engineering.

CHAT with the engineers in a 30 minute long text chat booked by your teacher.

VOTE for your favourite engineer to win a €500 prize to spend on communicating more engineering. 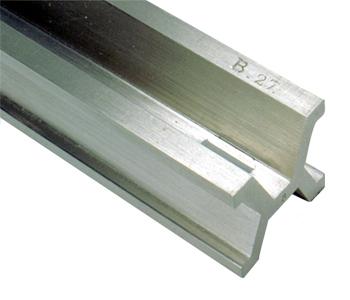 Closeup of National Prototype Meter Bar No. 27, made in 1889. Source Wikipedia.

The Metre Zone is a General Engineering Zone, where we will meet five engineers from five different areas of engineering.

The Metre Zone is named for the SI base unit for length, metre, m. The metre was defined in 1793 as one ten-millionth of the distance from the equator to the North Pole.

In this zone there is an engineer building robotics tubes to investigate the inside of your lungs, another engineer solving difficult problems and making sure they don’t appear again. There is one engineer making programs to find bad webpages in the internet, an engineer using microwave signals to diagnose and treat diseases, and another one improving access to toilets in Malawi (Africa).